Join instructor Alice Kuipers, award-winning author of picture books, chapter books and young adult novels, for a hands-on journey that will set young writers off on a lifetime of creative writing. 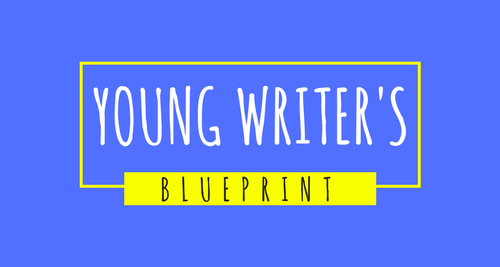 * gathering ideas
* creating characters and settings
* writing short stories
* writing longer works and poetry
* editing
There are also lots of writing prompts to spark the imagination and hone new skills. And, best of all, it's really fun!

The course features downloadable videos and worksheets so children can work completely offline.

Young Writer's Blueprint is completely free -- a gift from Alice and the folks at WritingBlueprints.com to help improve literacy and set loose the creative imagination of the world's youth.